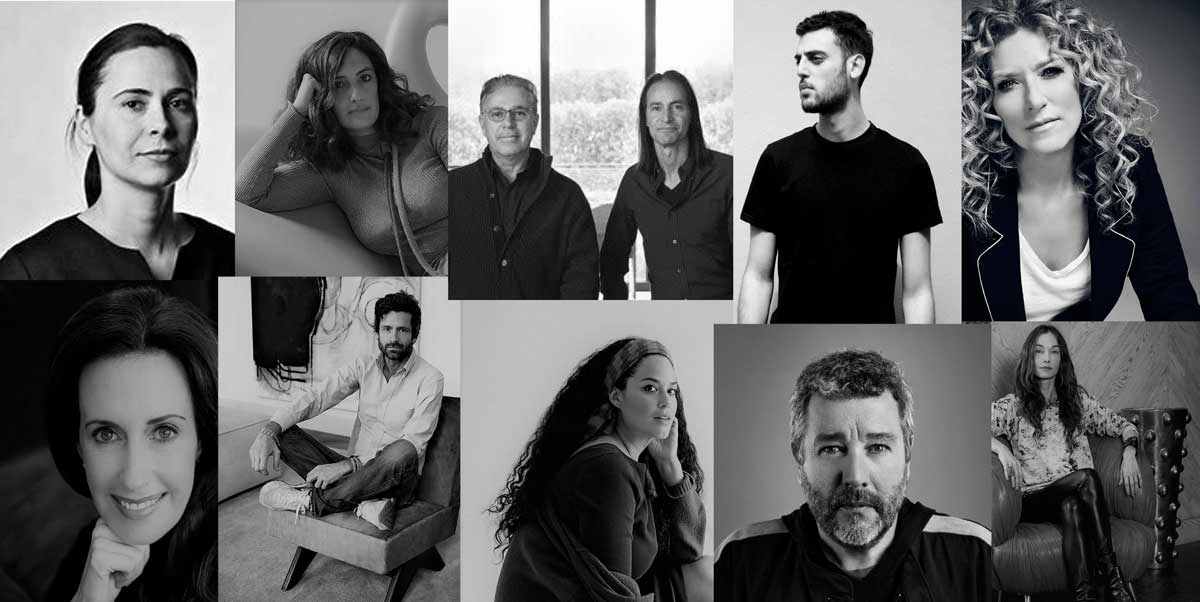 Architecture and design are professions in constant evolution! Styles evolve but above all technologies advance. With the arrival of the new year, we have decided to bring you our list of the 10 best interior designers in the world. Let's begin!

Philippe Starck is one of the leading contemporary European designers.

Born in Paris in 1949, he is a creative and brilliant self-taught artist, renowned for creativity and rigor in the international design scene. He designs cult design elements that are light, economical, playful and surprising. He collaborates with Kartell, Cassina, Flos, Driade, Alessi, Aprilia, Emeco, Fiam, Magis, Cerruti Baleri and many other companies.

Love and desire are two founding concepts of Philippe Starck’s approach to design, an activity to which he recognizes the ambitious task of “improving the lives of as many people as possible”. It is an inclusive and optimistic vision, which is desired in ideal continuity with that of the recognized Italian masters, such as Achille Castiglioni. 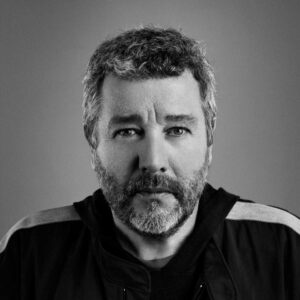 Tradition, innovation, geometries, pastel colors, elegance and strong sensitivity. These are the strengths of the interior designer Cristina Celestino. Is an example of a woman who decided to create her own business and succeeded.

Cristina Celestino was born in 1980 in Pordenone.

2005: after completing her course of studies in the Department of Architecture of IUAV University of Venice, she began to work with prestigious design studios, focusing on interior architecture and design.

2009: he moved to Milan and founded the brand ATTICO DESIGN.

2012: she was selected to participate in the Salone Satellite, and after this experience her products have been shown in many international galleries.

She designs projects for three Made in Italy companies, from Misha Milano wallpapers to Pianca armchairs, up to the Billiani chair collection, of which he is artistic director. 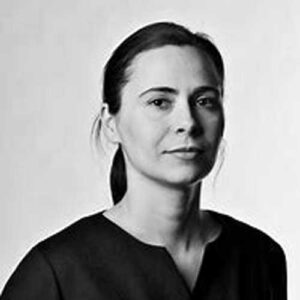 From her South African roots, Deborah owes her love of generous open space and pure form.

Has perfected the art of integrating light and dark and maximum she gives attention to materials.

With a background fashion design, fine arts, and art direction, each project expresses natural and elegant. Deborah creates a careful equilibrium of livability and richness by juxtaposing clean, pared back spaces with superbly detailed furnishings, paintings and provocative photography. 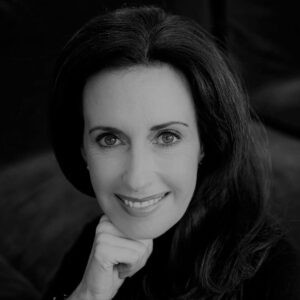 2012: The Hollywood Reporter named the company one of the 25 “most influential interior designers in L.A.”, describing them as “stars of creating clean, modern environments combined with timeless aesthetics.”

2016: The same source listed them as one of the “10 Hottest Architects Changing L.A. Real Estate Industry”.

The studio opened a second office in San Francisco’s Mission District in 2014 and an office in New York City in 2019, announcing the interior design for a new residential tower in Brooklyn Heights as its first project 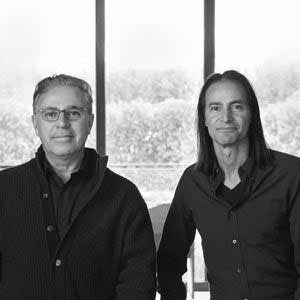 “Craftsmanship can elevate a simple concept or refine one that is too complicated” these words are the basis of Jessica Ayromloo’s creations. Jessica Ayromloo founded her interior design studio in 2012 after several years of experience designing personalized boutique and residential hospitality.

As an intrinsic member of the Los Angeles art and design community, Jessica serves as a liaison with local artists, artisans and craftsmen to source well-appointed furniture, art and items, as well as custom pieces and fabrics designed by her studio, which contribute to every uniqueness and exclusivity project. 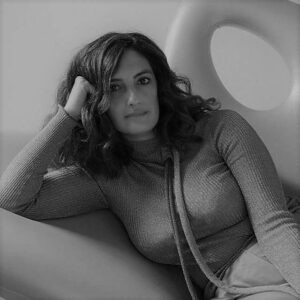 Kelly Hoppen is a British interior designer. She’s born in South Africa and she is author and owner of Kelly Hoppen Interiors and is one of the biggest names in Interior Design in the world.

Kelly’s ever-changing style, defined by a subtle fusion of clean lines and neutral tones and intuitively balanced with opulent warmth, has been awarded several prestigious awards and accolades, including an MBE for interior design services in 2009.

Kelly’s passion for design and understanding her clients’ needs is what lies at the heart of interior design for her. 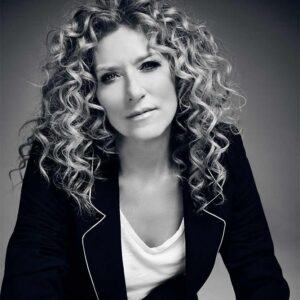 Joseph Dirand is a French architect and interior designer based in Paris. His penchant for marble, a minimalist colour palette, maximised light and well-spaced furniture are what attributes his portfolio with a distinctly modern interior design style.

Dirand followed the family’s creative footsteps by starting his interior design firm in the late nineties and has gone on to apply his less-is-more philosophy to private residences and exotic hotels around the world.

Bespoke furniture by Dirand was included in the inaugural AD Collections exhibition in 2015.

Dirand’s style is minimalist, often monochromatic; in his early work he largely used black and white. He emphasises strong lines, classic elements, lighting, rich materials, particularly marble, and the telling detail that brings an interior to life; however, he says that he designs “spaces that are alive” rather than “locations of contemplation”. 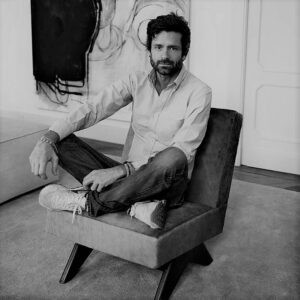 she is the founder and director of “Kelly Wearstler” and through her projects creates multifaceted and experiential residential, hospitality, commercial and retail environments, as well as extensive lifestyle product design collections. Through an exploration of materiality, color, shapes and a continuous use of contemporary and vintage, architectural and organic, graphic and instinctive, she curates a wealth of experiences in every space. 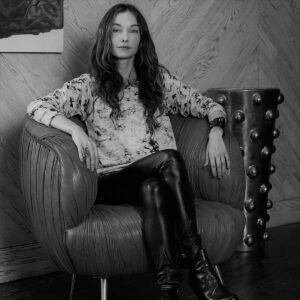 Justina Blakeney is an American designer, grew up in Berkeley, California. Her father is African-American and Native American, and her mother is of Eastern European Jewish descent. She states that this multi-ethnic background and California upbringing influenced her job.

She graduated from UCLA in 2001 with a B.A. in World Arts and Cultures.After receiving her BA, she attended fashion school in Italy and she lived in Italy for seven years.

Justina Blakeney balances color, pattern and plants to create memorable spaces that are lively, homey and a little bit wild!

She believes that good design increases the quality of life and that creativity is the key to having an amazing home. She believes that color has the power to bring joy, that pattern is the spice of design.

Justina Blakeney turned her eclectic, plant-filled style into a hot trend and a booming business with 1.2 million Instagram followers. She started her design blog, Jungalow, in 2009, and since then she’s written a New York Times bestseller, The New Bohemians; launched an online store; and embarked on a number of collaborations with brands such as Anthropologie, Band-Aid, Target, and Loloi Rugs. 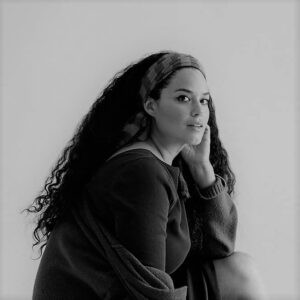 Philippe Tabet’s work is the desire to create objects with the materials used to propose new formal and technical solutions. He has developed a passion for the history of industrial design by offering a wide range of services ranging from furniture design to electronic devices.

Philippe Tabet graduated in 2009 in Industrial Design at ècole de Condé Lyon, he began working for BETC Design in Paris, at Odoardo Fioravanti and Fattorini-Rizzini_Partners in Milan. In 2013 he set up his own studio in Milan Mosso under the influence of two cultures, Philippe Tabet withdraws his passion for hand drawing from his French origins and history along with the industrial background of his adopted country, Italy. and has collaborated with brands such as Miniforms, XSries and Incipit. 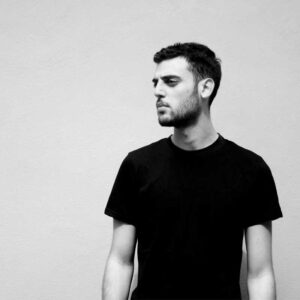 5 Italian brands you need to know

By continuing to use the site, you agree to the use of cookies. more information